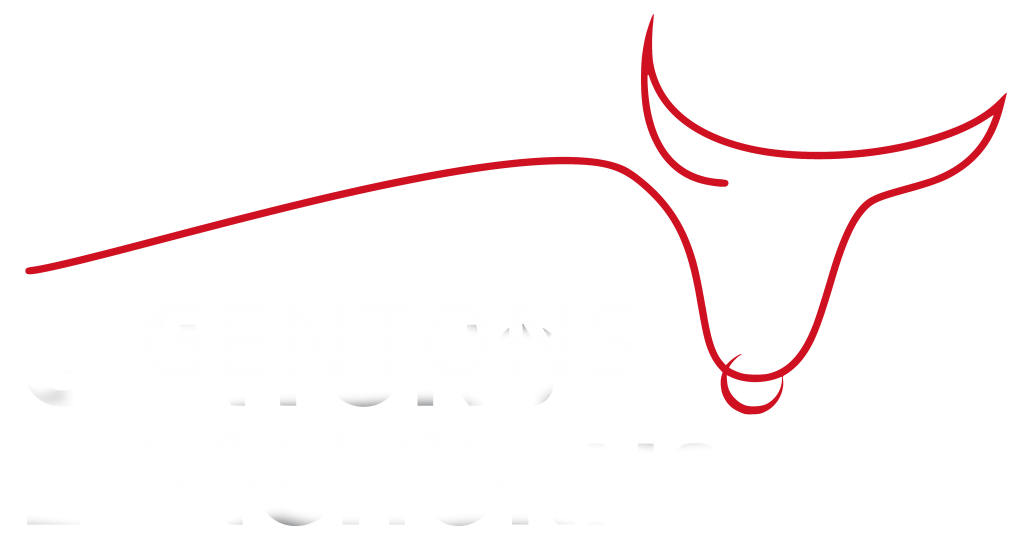 We were incredibly satisfied with our August 2018 Linear Assessment for the Gentons herd.  All but two cows were rated VG or EX.  What was particularly pleasing is that the herd is still quite young with various cows having potential for improving their ranking in the coming years.  In addition, we took great pride in being among the limited number of herds with a cow ranking EX94, as it is the highest ranking within the Longhorn breed. 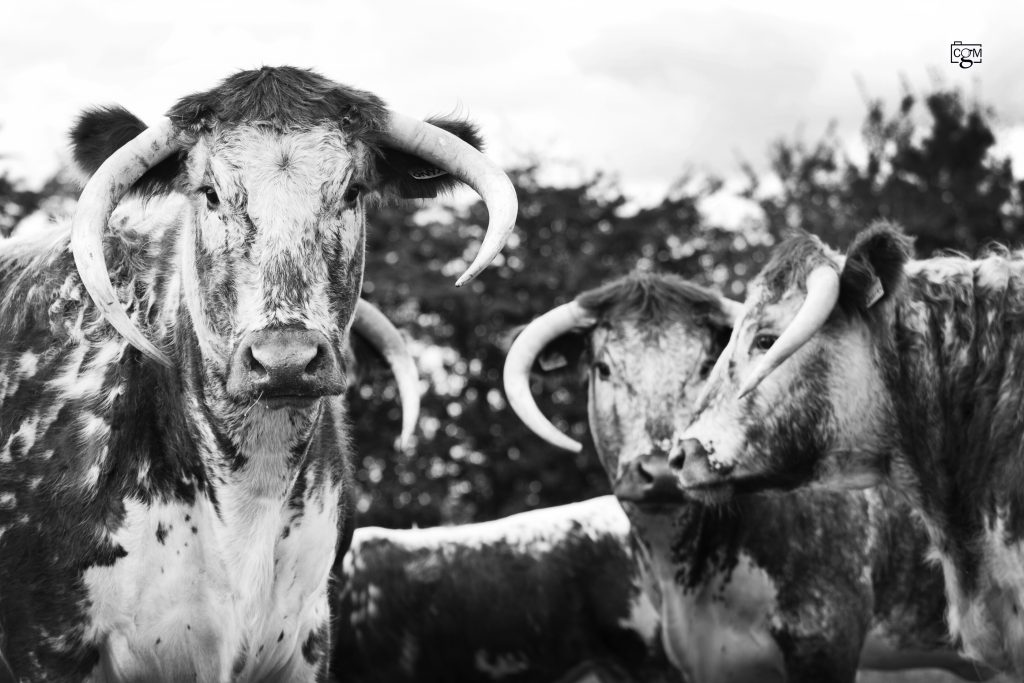 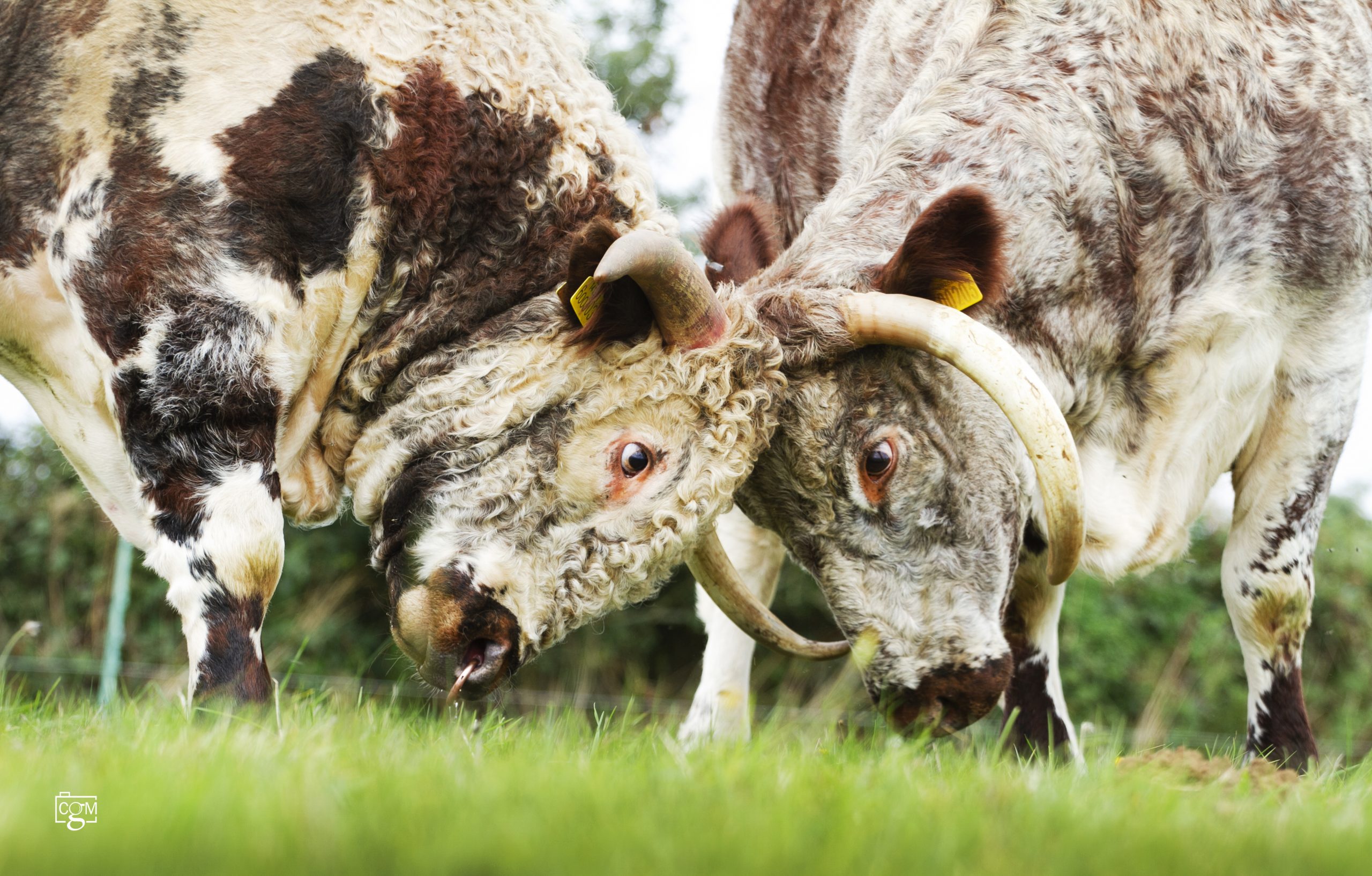 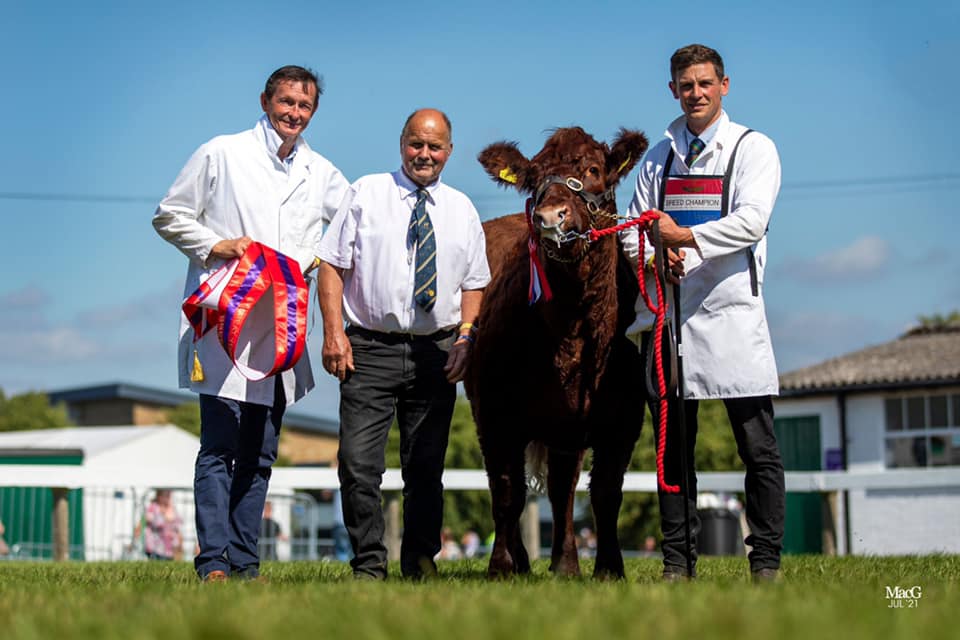 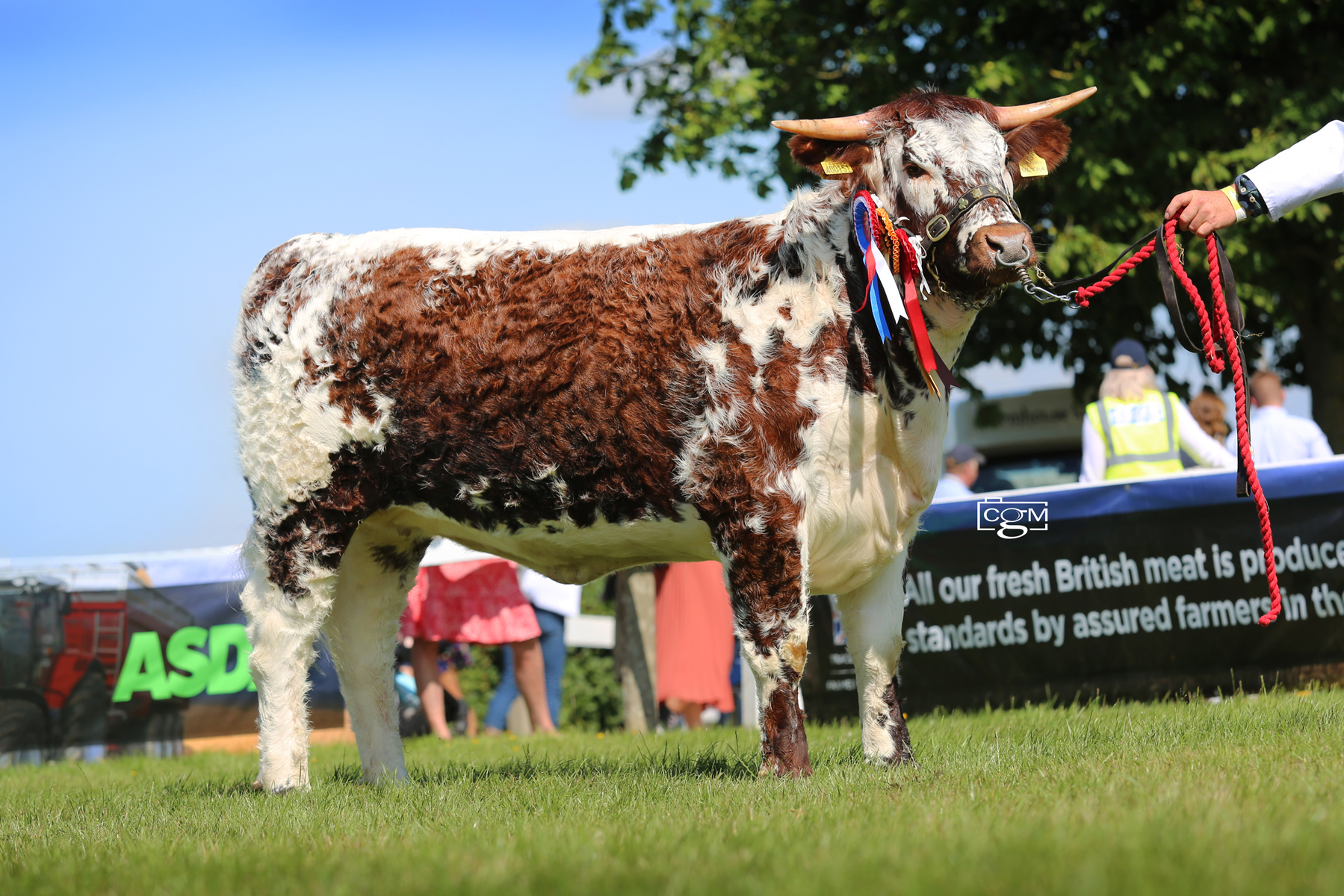 Youngstock fly the flag for Gentons at Great Yorkshire